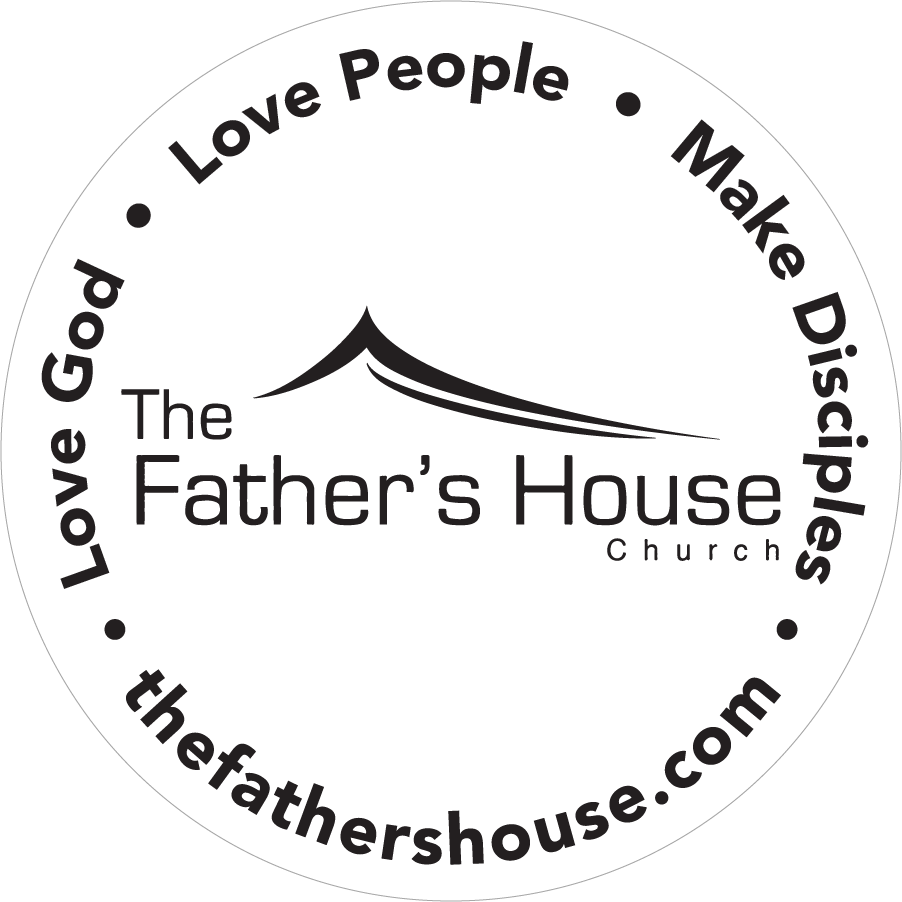 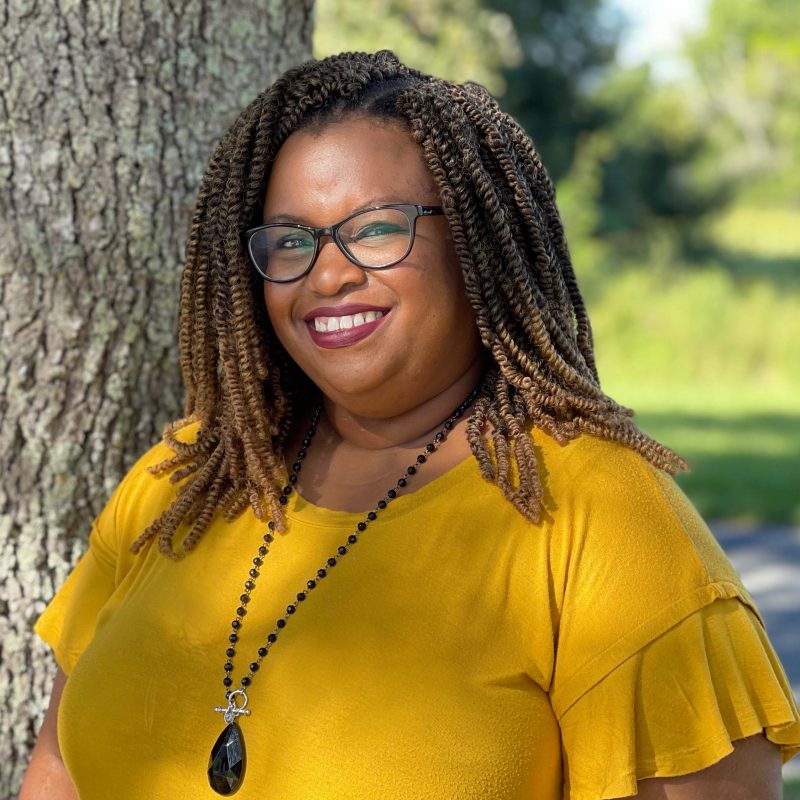 Tanya was born in Arizona to military parents and moved quite extensively during her childhood. In 2005, Tanya was living in Virginia Beach, VA and working in retail buying while pursuing an Associate’s and later a Bachelor’s Degree in Criminal Justice. In 2013, due to a series of unfortunate life events, Tanya relocated to Leesburg, FL where she began working toward a Master’s Degree in Public Safety with a concentration in Emergency Management. She graduated from Capella University in December 2017.  Tanya is constantly focusing on her growth and development, so she is currently enrolled in TFH Bible College.

Tanya believes that God used the painful derailments of these life events to place her on the path that He established for her. She feels that out of her pain came her purpose and once she gave her life to God completely, she began to have clarity about that purpose.

Tanya started attending TFH in March of 2013 with her mom, Toni Johnson, and began volunteering in August 2014. She has served with many teams including Greeters, Media Center, Growth Track, she has also served as a Foyer Coach, a life group leader and as a high school girls youth leader.

In October 2016, Tanya started working part-time for TFH as the Small Group Coordinator and shortly thereafter, came on staff full-time as the Next Steps Director. Tanya is a bundle of energy and has a genuine and enthusiastic interest in engaging and helping people move to their next step in their relationship with God. She feels very blessed and honored that God is allowing her to use her servant’s heart in this capacity. 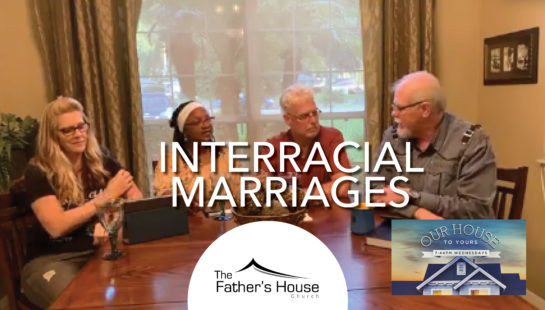 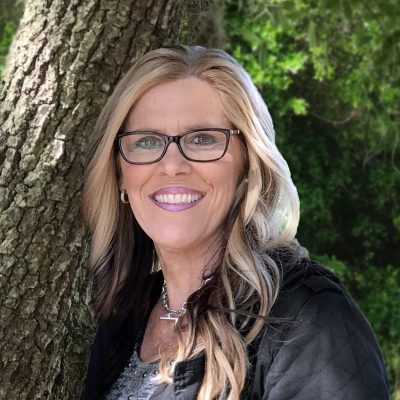 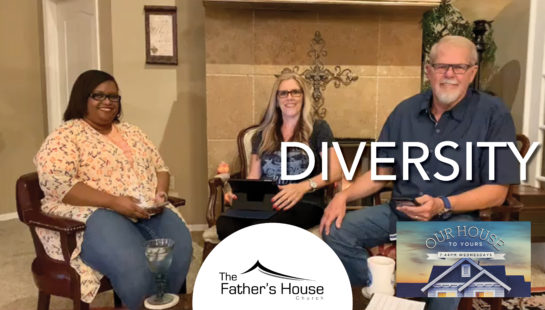